ITFA Taekwondo Gippsland, located in Sale is a modern martial arts school teaching traditional values and self defence to the next generation. All of our teachings are based on the Taekwondo tenets of Courtesy, Integrity, Perserverance, Self-control & Indomitable Spirit.

Taekwondo is, one of the most dynamic Martial Arts in the world, constantly evolving and improving itself to ensure that the most effective techniques are taught in a modern way. ITFA Taekwondo in Sale, promotes a traditional code of ethics, respectful conduct, cultural discipline and promotion of health, well-being and personal safety. Taekwondo is the most popular of all Martial Arts world-wide.

We are committed to creating future leaders through improved self confidence, self control, discipline and self defence.

FILL OUT OUR CONTACT FORM TO ARRANGE A FREE TRIAL! 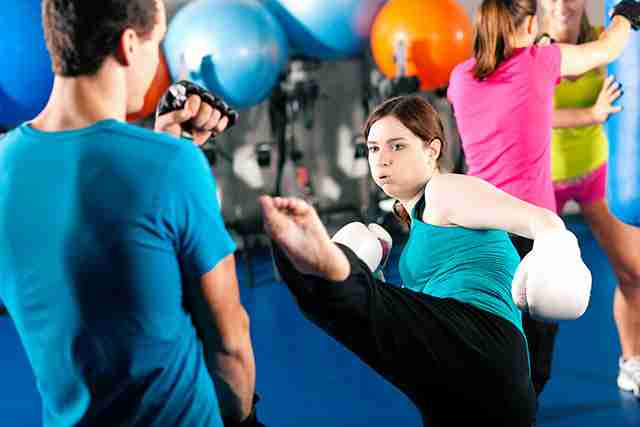 We teach traditional martial arts, which is set out in a logical and easy to understand way. Through learning Taekwondo, you learn self-defence.

Through the regular practice of Taekwondo, you can expect improved cardio fitness, flexibility and co-ordination.

Taekwondo is proven to boost self confidence, communication skills, nurture and encourage a positive lifestyle and self-image.

Through regular Taekwondo practice, a student is able to learn to better control their emotions, reactions and self-control. Which is a great asset in both a student’s  personal and professional life. 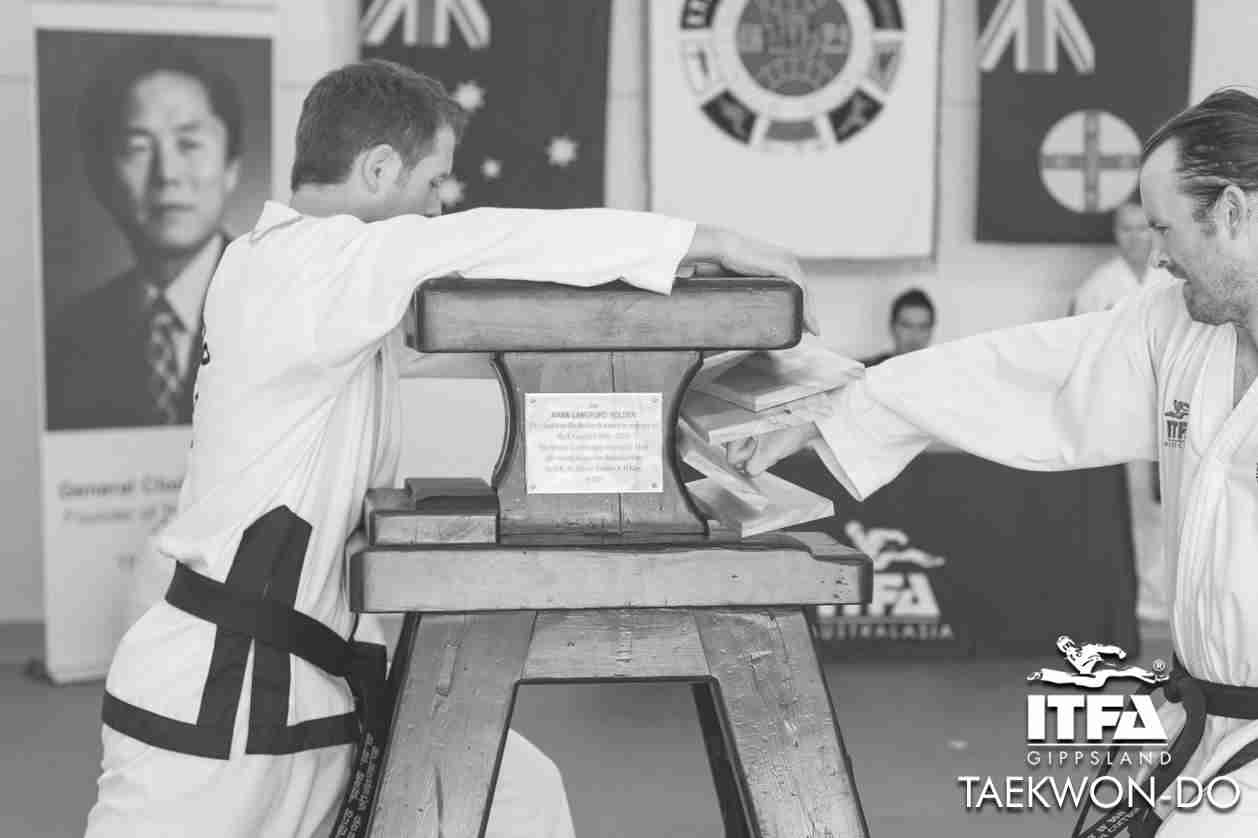 Beginning training at the age of 15 at a local Taekwondo club in Sale with his two brothers, Mr Collins quickly rose through the ranks. Having family members at the same club gave him friendly competition and encouragement to learn as much as he could, as quickly as he could. Weekly for five years, he trained three nights a week. He attained his original I (1st) Dan in 2002.

In 2010 after some time training in a wide variety of other martial arts, Mr Collins returned to his roots and began training with Rhee International Taekwondo as a white belt. He returned to his original 1st Dan grade in 2011. He became an assistant Instructor at their Sale Taekwondo club shortly thereafter.

Mr Collins was officially certified as a “C Class” Instructor with the ITFA on April 19, 2015, with Senior Master Andrew K H Rhee as his Instructor and Mentor. On 10th April 2016, Mr Collins was successfully promoted to II (2nd) Dan by ITFA Patron First Grand Master Rhee (The Father of British Taekwon-do) , at ITFA HQ in Alexandria, Sydney. He was also awarded his ITFA National ‘B’ Class Instructor Certificate in September 2016.

Mr Collins looks forward to sharing his knowledge and passion for Taekwondo with the local community as well as providing a level of professionalism through the ITFA that he feels will be warmly welcomed in regional Victoria.

Mr Collins runs beginner, junior and senior (advanced) classes in Sale, VIC. He is also available for private self-defence lessons for both corporate groups, and individuals.

Josh started at ITFA Taekwondo in Sale about June 2017 at the age of 6. He'd shown interest in martial arts, and we had heard good things from others about this dojang. Since starting this art, Adam has helped Josh with life long skills in confidence, discipline and respect. Josh managed to grade two belts in his first 6 months, and he loves it. As parents we've noticed a great improvement in co-ordination, strength and fitness. His ability to focus on new goals and achieve them well, is rewarding. Adam does a great job teaching each class of all ages groups, catering for all levels. 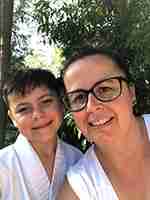 Sarah O'brienMother of a Taekwondo Fanatic
Thanks for being a wonderful teacher and a positive role model for all our children. Watching Jay's confidence growing all the time and seeing him take such pride in his achievements is immeasurable. Thankyou for your excellent mentorship. It’s been a pleasure being apart of your taekwondo 🥋 Family. 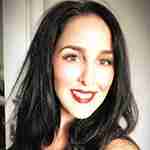 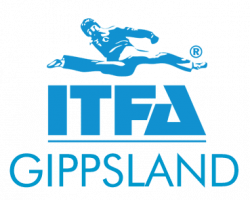 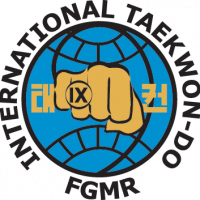